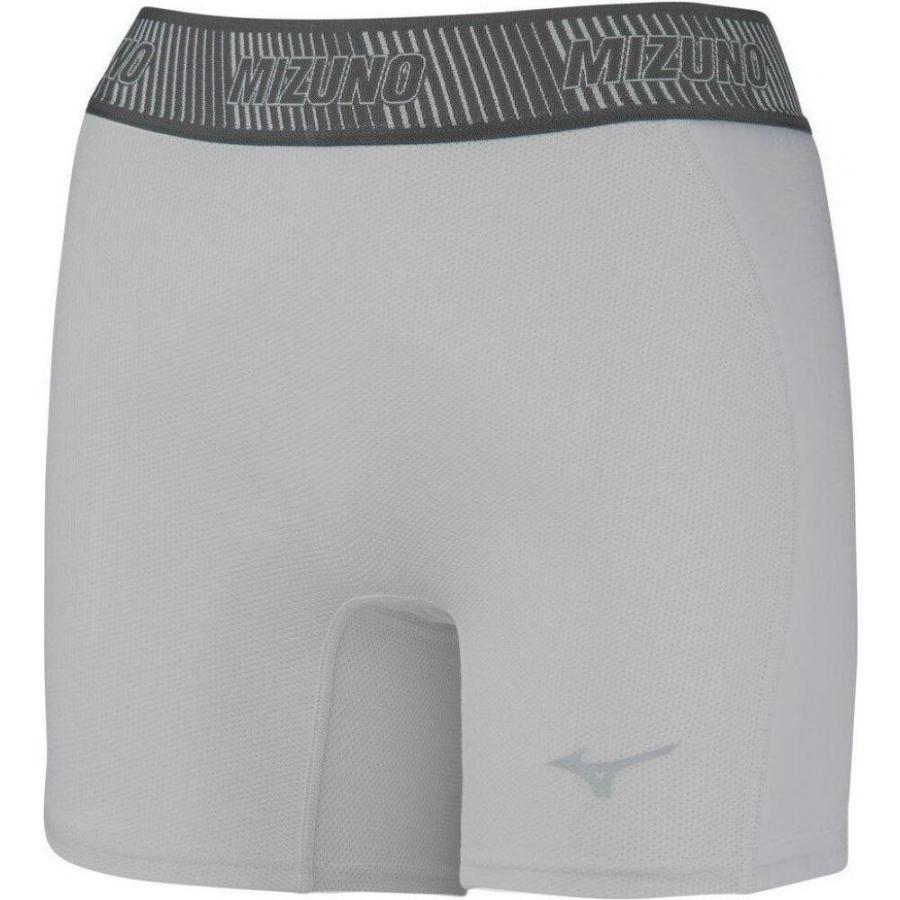 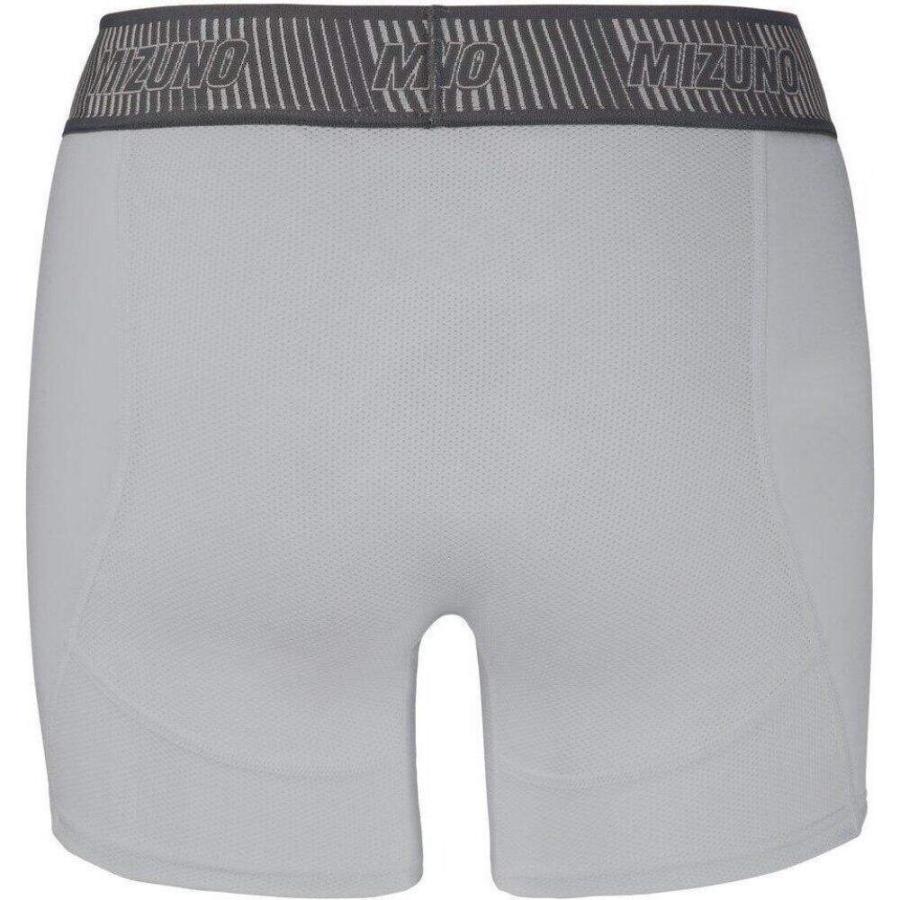 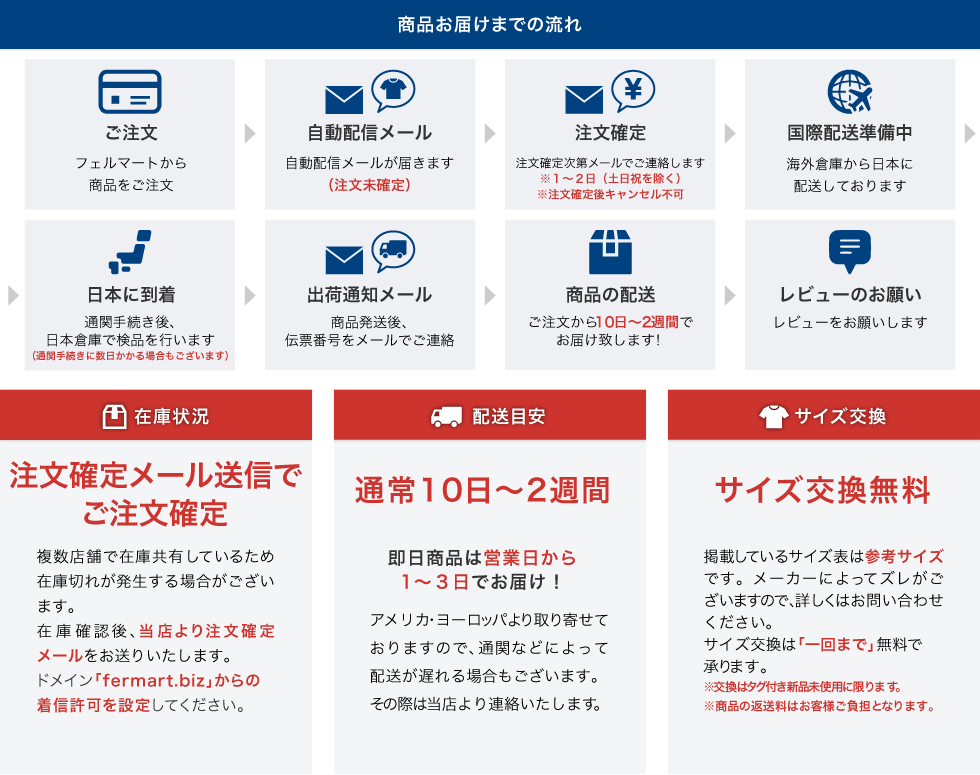 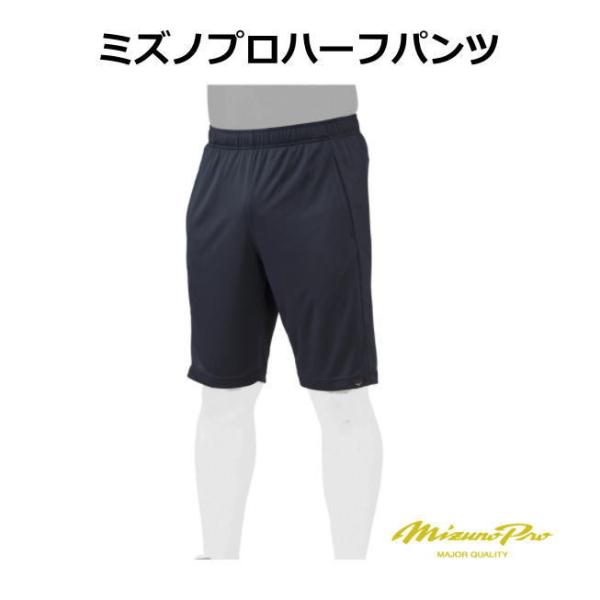 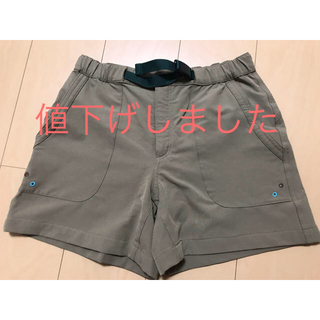 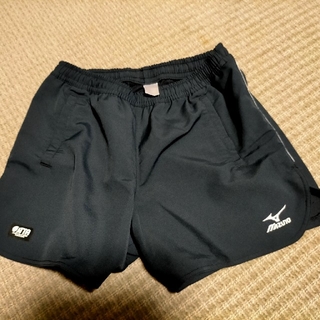 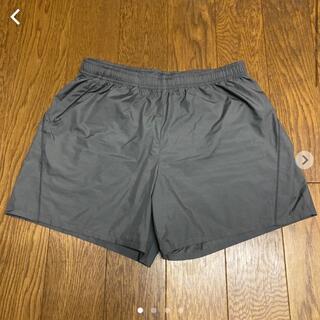 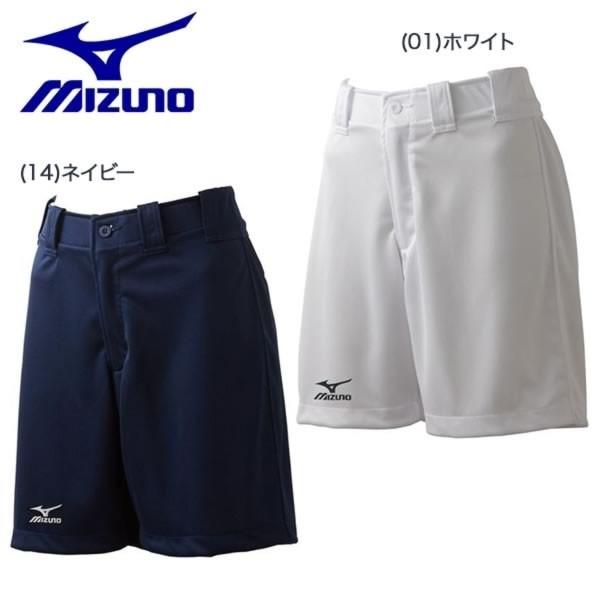 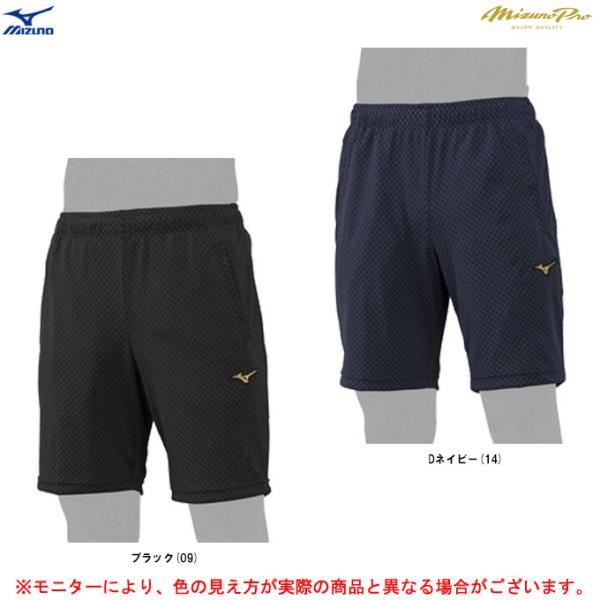 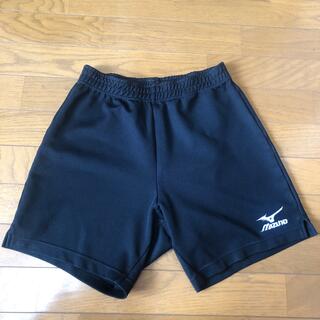 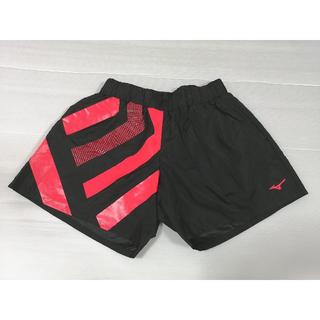 Out of the Box The Rise of Sneaker Culture